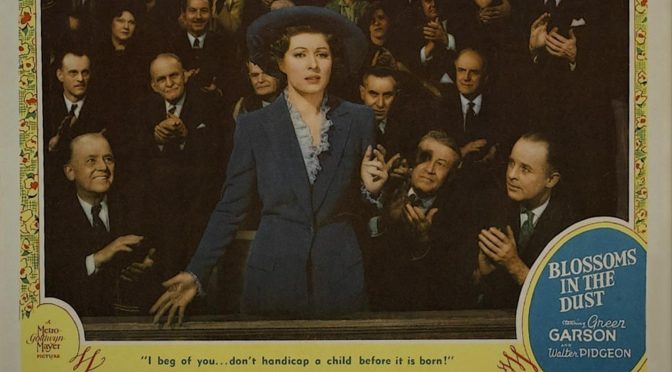 Those of us who watched the Golden Globe Awards this week, or heard about the event after the fact, know that in accepting the Cecil B. DeMille Award, Meryl Streep gave an impassioned speech. Without naming names, most likely everyone in the world knew the context and the individual about whom she spoke.

But there was one performance this year that stunned me. It sank its hooks in my heart. Not because it was good; there was nothing good about it. But it was effective and it did its job. It made its intended audience laugh, and show their teeth.

It was that moment when the person asking to sit in the most respected seat in our country imitated a disabled reporter. Someone he outranked in privilege, power and the capacity to fight back.

That “the room roundly applauded her remarks” (Victor & Russonello, 2017), is evidence of her success in communicating this message to her audience. Further, the image in The New York Times that accompanied this news caught my attention. In doing the work for our January feature, Blossoms in the Dust, I had looked at a number of images of Edna Gladney, and of Greer Garson. Thus, in a couple of those images I couldn’t help but notice the similarity in body language between Garson and Streep.

Not having training in theater arts, I am curious about that. However, according to research on the topic of non-verbal communication, body language has the potential to either support or derail the most highly-skilled orators in their otherwise convincing verbal presentations (Goman, 2011). Thus, I can imagine that Greer Garson and Meryl Streep, two seasoned actors, may have had similar training in the art of persuasion. However, I wonder if Edna Gladney had given time to such training as she prepared to communicate her impassioned speech to the Texas Legislature in 1936. That Dale Carnegie’s famous book was published the same year provides evidence that training was available (Carnegie, 1936).

But, maybe she didn’t need it. While we now know Gladney’s own personal experience with the word “illegitimate,” she had strong reason otherwise to promote change because of the injustice she felt for the children she had, albeit briefly, in her care.

How to understand persuasion?

Fortunately for all of us, persuasion has been a topic of interest for a long time. Greek philosopher Aristotle listed four reasons why one should learn the art of persuasion (“Persuasion”, 2017),

Dale Carnegie started a revolution when he wrote, How to Win Friends and Influence People. Edward Bernays, nephew of Sigmund Freud, started the fields of Public Relations and Marketing when he began to publish his ideas on influence and persuasion (Bernays, 1969; Bernays, 1972; Bernays, 2014; Tye, 1998).

Thus we can apply the knowledge and contributions of researchers over many years to help us understand what influences us in life and at the movies. We look at a few of these ideas as we watch an exemplary group of films over the next few months.

Persuasion (2017). In Wikipedia. Retrieved from https://en.wikipedia.org/wiki/Persuasion