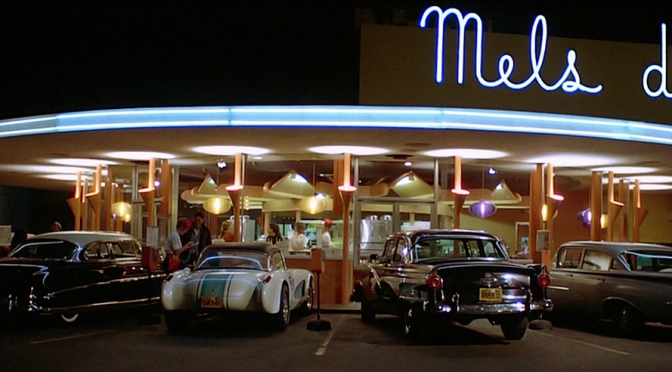 It contains four story lines of teenage angst and comedy. Can you imagine what the movie is about based on its title? END_OF_DOCUMENT_TOKEN_TO_BE_REPLACED