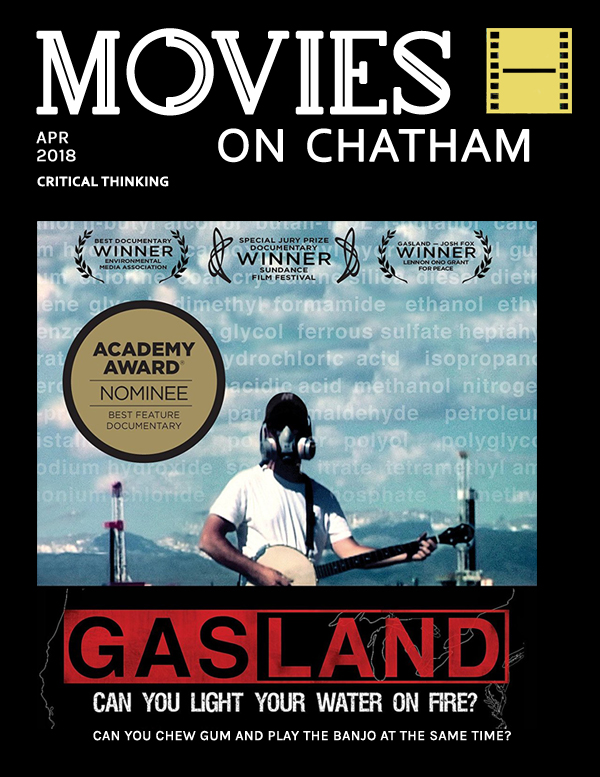 It is happening all across America—rural landowners wake up one day to find a lucrative offer from an energy company wanting to lease their property. Reason? The company hopes to tap into a reservoir dubbed the ‘Saudi Arabia of natural gas.’

Halliburton developed a way to get the gas out of the ground—a hydraulic drilling process called ‘fracking’—and suddenly America finds itself on the precipice of becoming an energy superpower.
—Sundance Film Festival

I suppose it’s only grating to those familiar with petroleum production to read that hydraulic fracturing, colloquially called “fracking,” is described and mischaracterized as a drilling process.

However, it’s more difficult to understand how a foundational US infrastructure industry has come to be so maligned, when its product, “oil, as a substance and as an industry, is credited with improving the quality of life on every continent” (McElwee, Beates & Weber, 2009).

Yet it’s easy to be wrongly educated by articles that take their primary information about the oil and gas industry from Josh Fox.

For the rest of us, by examining the “evidence” presented in this movie, we can learn more about how the brain analyzes situations and retrieves information, and about successful techniques of propaganda film making.

… proponents of ending the ban [on exporting crude] argue it would not only further boost the US economy . . . but also help America mitigate or even end OPEC’s market influence and lessen Russia’s leverage also.
—Usborne, Independent UK

Now, take a look at this month’s articles about Gasland.

Usborne, D. (2014). Fracking is turning the US into a bigger oil producer than Saudi Arabia. Independent. Retrieved from https://www.independent.co.uk/news/world/americas/fracking-is-turning-the-us-into-a-bigger-oil-producer-than-saudi-arabia-9185133.html