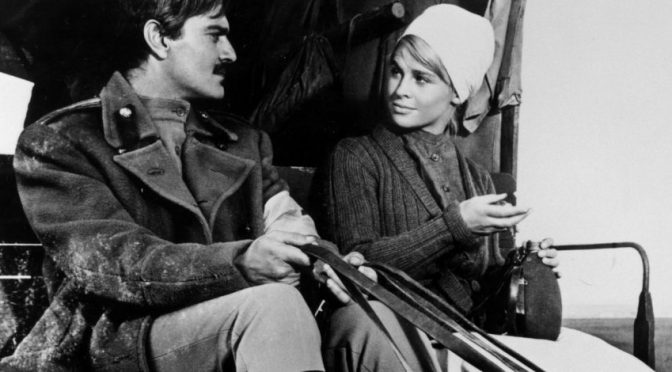 This movie is an epic drama about Russian physician, Yuri Zhivago, who experiences the dramatic upheavals that WWI and the Bolshevik Revolution bring to his homeland. Throughout the story, idealist Zhivago endures numerous hardships, which includes falling in love with a nurse, Lara, when he also loves his wife and family.