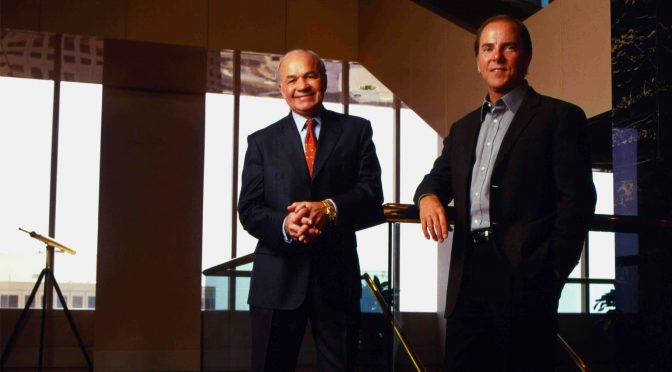 Enron executives took this culture model and its fruits to an unprecedented level. For them, the culture wasn’t confined to activities in Enron’s trading floors and accounting offices; for this precious few, it became a way of life in which nothing was ever enough. END_OF_DOCUMENT_TOKEN_TO_BE_REPLACED