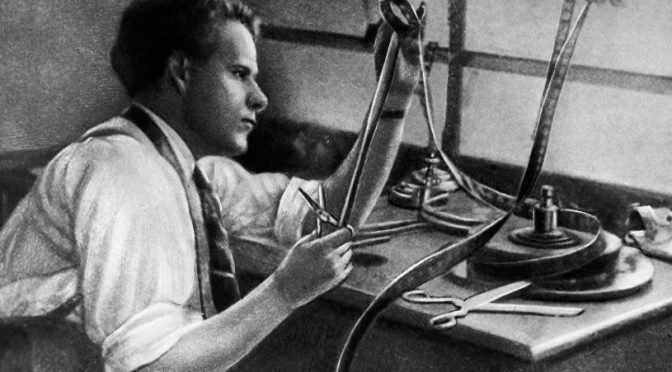 The film indeed remains influential today, not only for its innovative techniques, but also for its model as a clear example of persuasive methods. In fact, Battleship Potemkin was banned in several countries, including the UK, out of concern that it would motivate potential rebellion. END_OF_DOCUMENT_TOKEN_TO_BE_REPLACED