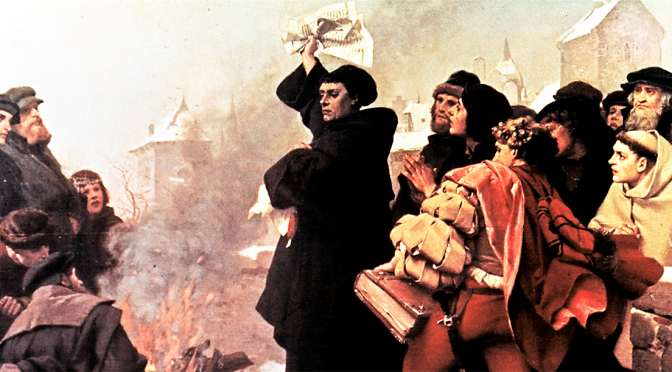 He served as Professor of Theology at the University of Wittenberg for his entire career, and as a Catholic Augustinian Priest until his excommunication by Pope Leo X in 1521. END_OF_DOCUMENT_TOKEN_TO_BE_REPLACED