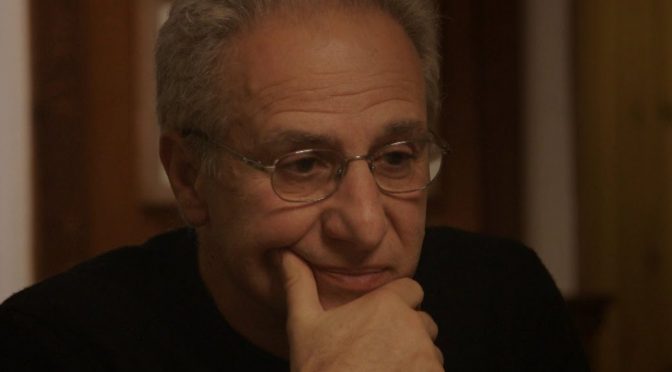 The Witness documentary about Kitty Genovese chronicles Bill Genovese’s quest to find out why not one of the reported thirty-eight witnesses stepped in to help his beloved older sister (Salomon, 2015). After her murder in 1964, intense grief and inner turmoil plagued Bill Genovese’s life until, four decades later, he set out proactively to find the truth. Through the course of his personal investigation, his questions multiplied exponentially—specifically those about human nature.

Bill Genovese tracked down and spoke with witnesses who had heard or seen portions of Winston Moseley’s two attacks on Kitty. The Witness shows an interview in which a former neighbor claimed to have called the police. Records of these calls cannot be found. END_OF_DOCUMENT_TOKEN_TO_BE_REPLACED