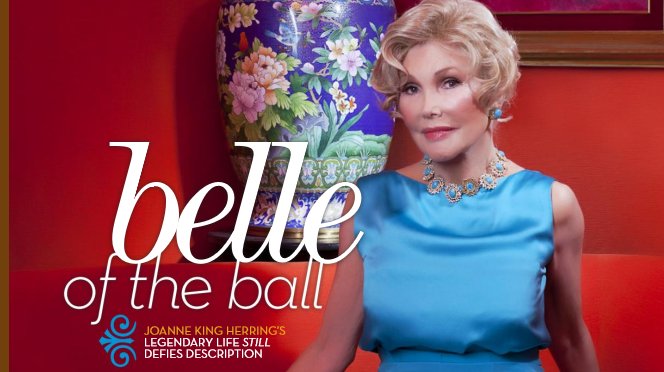 When presented with the original script of Charlie Wilson’s War (Nichols, 2007), Texas bon vivant Joanne King Herring (played by Julia Roberts in the movie) keeled over and nearly choked, for the last scene was a video clip of the Pentagon burning on September 11, 2001. What was the cause of her extreme reaction? Outrage over potential misleading propaganda? END_OF_DOCUMENT_TOKEN_TO_BE_REPLACED