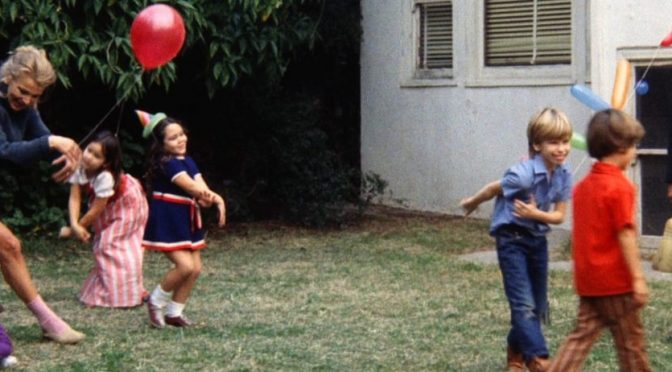 Seems to me that much of our concern about Mabel Longhetti (played by Gena Rowlands), the woman who is the focus of this month’s movie, relates to the notion that she doesn’t behave normally. END_OF_DOCUMENT_TOKEN_TO_BE_REPLACED