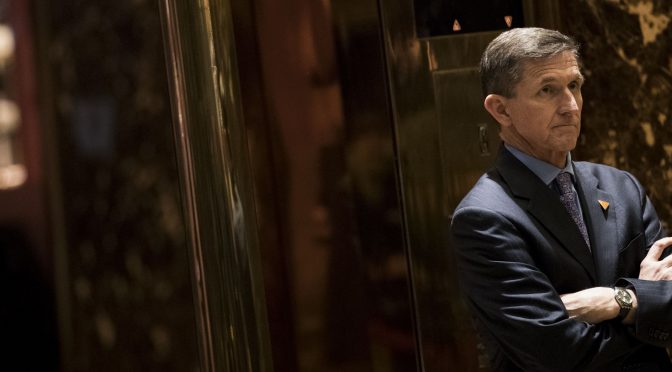 General Michael Flynn, former National Security Advisor to President Donald Trump, has every reason to be sweating bullets at present. After pleading guilty to lying to the FBI about Russian contacts, General Flynn is at the mercy of Special Counsel Robert Mueller and his team of investigators. In addition to Flynn, three other henchmen of President Trump’s are in hot water relating to the investigation over Russian interference in the 2016 Presidential Election:

Andrew Fastow, the former CFO of Enron shown in this month’s movie, might strongly empathize with these men for he was once in their same distressing situation. END_OF_DOCUMENT_TOKEN_TO_BE_REPLACED