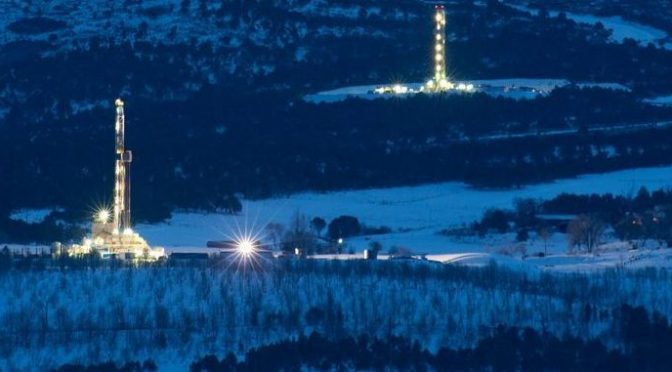 The most publicized are the perspectives of celebrities and others who have the wealth to support media advertising and film production. END_OF_DOCUMENT_TOKEN_TO_BE_REPLACED