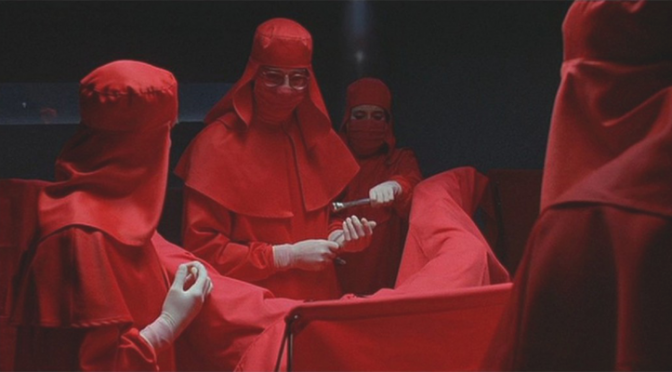 David Cronenberg’s movie, Dead Ringers (1988), tells the story of the malpractice and mayhem created by twin New York City doctors in the 1970s. It is also the story of vulnerable patients, brilliant practitioners who self-medicate, organizational collusion and cover-up, and untimely deaths.

All of these elements combine to take us on a journey of horror that was first widely publicized in the news, then fictionalized in Twins: Dead Ringers (Wood & Geasland, 1977), the book on which the movie is based. A New York Times bestseller, it is described on its back cover as “An authentic shocker .  .  . a novel of eerie power . . .”

How Could Dead Ringers Be Anything But a Horror Movie?