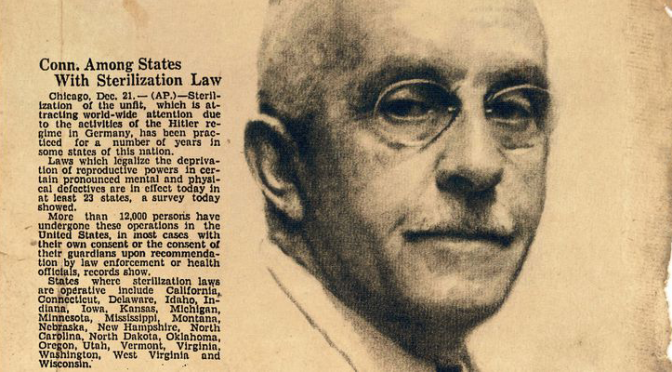 During the 20th century some very questionable acts — and some, outright heinous — were committed against humanity in the name of eugenics, both in the US and in other countries. In this overview article, we show current examples that may fit within the eugenics concept. The question is, is eugenics alive and well in the US today? You be the judge. END_OF_DOCUMENT_TOKEN_TO_BE_REPLACED