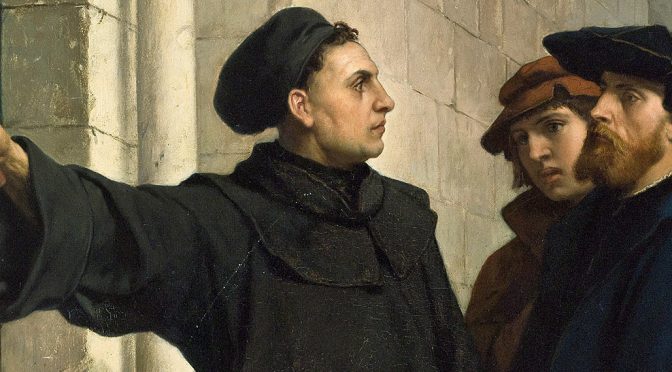 This event was a metaphoric earthquake waiting to happen. From medieval times (5th-15th century), the formidable Catholic Church dominated Europe and by Luther’s time (1483-1546) was steeped in corruption, which included the selling of indulgences to absolve parishioner’s sins. Rome’s magnificent St. Peter’s Basilica was built on funds raised from such practices (Justice, 2011). END_OF_DOCUMENT_TOKEN_TO_BE_REPLACED