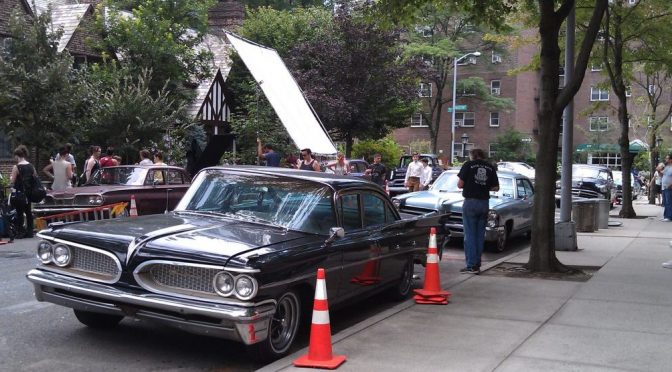 Through our movie this month, The Witness (Solomon, 2015), we see how an entire nation of over 300 million people—through well-known and well-practiced, but perhaps unwitting, techniques of persuasion—can buy into a common, but false, understanding based on newspaper reporting. In this case, the fake news persisted over some 50 years. END_OF_DOCUMENT_TOKEN_TO_BE_REPLACED