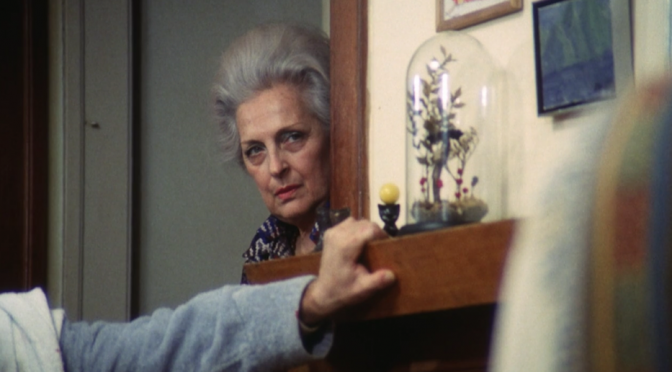 It would be interesting to know if John Cassavetes read Flannery O’Connor’s short stories. His film, A Woman under the Influence (1975), would be right up her alley. For those not familiar with the famous American writer, she wrote quirky short stories about simple country folk. Perhaps the most famous is “A Good Man is Hard to Find” (O’Connor, 1983), a short story that is the subject of numerous essays and articles that are longer than the story itself (e.g., Curtin, 2015; Fassler, 2013). A hallmark of Flannery O’Connor’s stories is redemption. Readers initially perceive certain characters to be crazy or bad until an unexpected moment of divine intervention END_OF_DOCUMENT_TOKEN_TO_BE_REPLACED