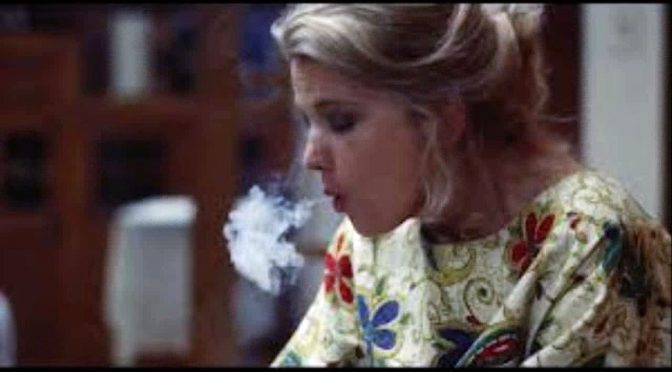 What can I possibly write about A Woman Under the Influence (Cassavetes, 1974) that has not already been written? Starring Gena Rowlands and Peter Falk, this film impressed hard-to-please critics, and earned a Golden Globe Award for Best Actress as well as two Academy Award nominations for Best Actress and Best Director. Among the first 50 films to be selected for its cultural significance in the US National Film Registry (US Library of Congress, 2016), A Woman Under the Influence is a masterpiece that has been analyzed to pieces. I will reiterate what has been written many times over, then attempt to add a new angle. END_OF_DOCUMENT_TOKEN_TO_BE_REPLACED