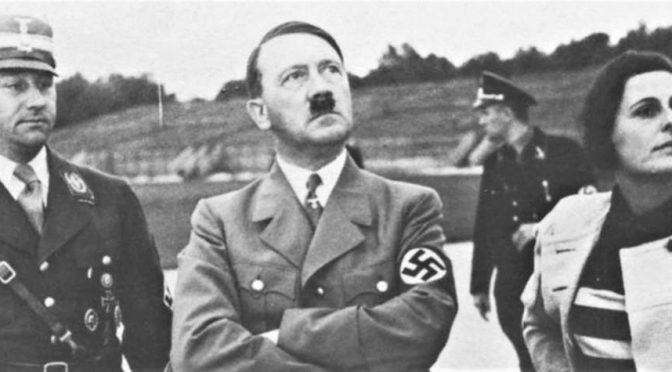 Throughout this year as we examine the theme of propaganda, it is useful to introduce a few simple concepts along the way that can help us to see why a film may fit into this theme, and if it does, to decide whether or not its communication succeeds in its intended influence given its design. Defining propaganda can help us with the first task, so that is where we will begin. END_OF_DOCUMENT_TOKEN_TO_BE_REPLACED